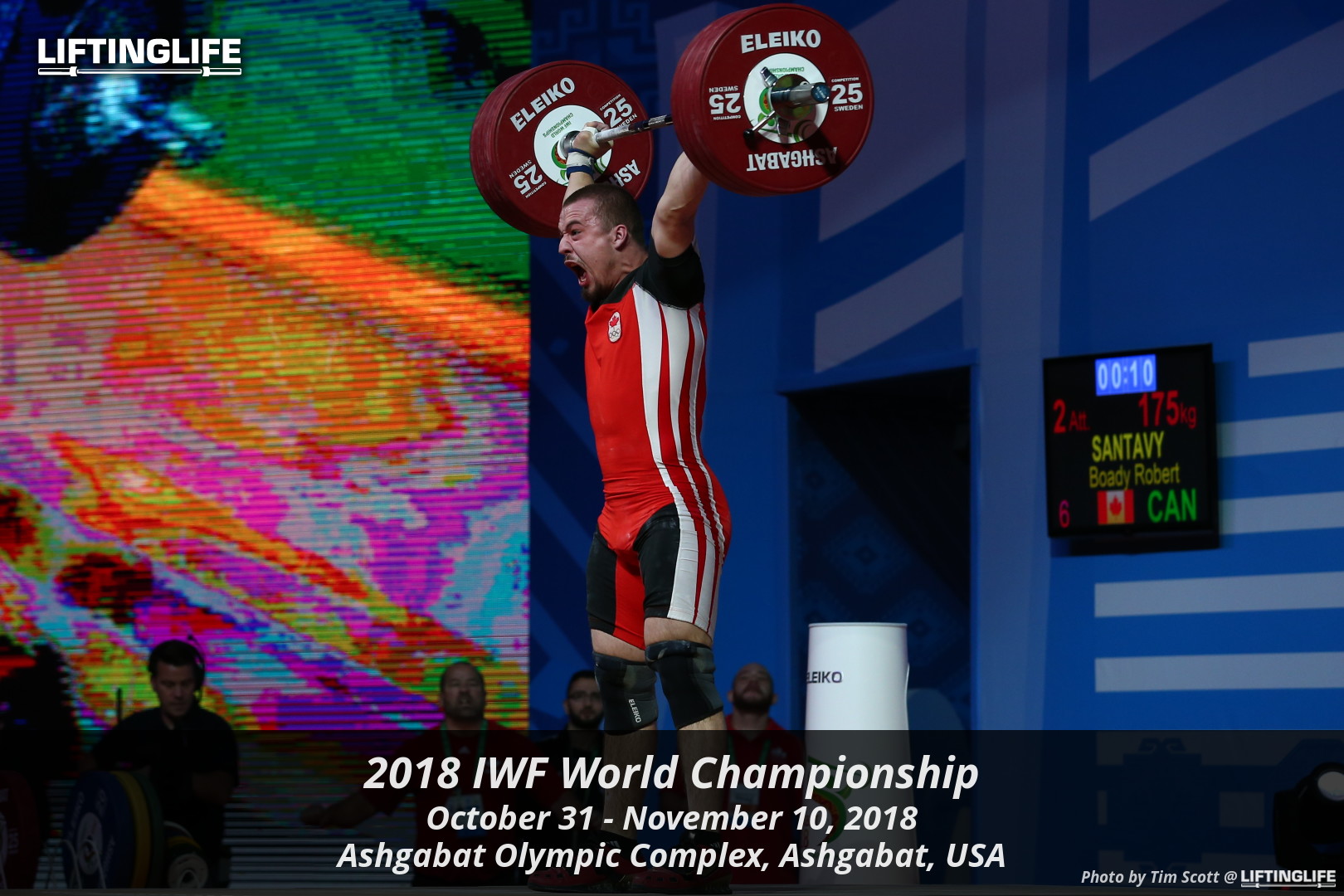 The senior Canadian record holder Boady Santavy has been sentenced to 90 days in jail following an incident from April 2018. Boady has been charged for leaving the scene of a crash, previously described by the Blackburn News as a ‘hit and run collision’, having knocked down and caused ‘serious injuries‘ to a pedestrian. Boady pleaded guilty to his charges.

The now 21 year old will serve 90 days for his actions as well as receive a 12 month driving ban and a 12 month probation period starting upon his release.

But what does this mean with regards to his qualification for the 2020 Summer Olympics in Tokyo? As long as the 90 day probation does not include within it a travel ban then Boady will still be able to continue his qualification run. Boady last competed at the 2018 World Weightlifting Championships which counts as a Gold qualification meet for the first of four six month qualifying periods. As long as Boady competes between May 2019 and the end of October 2019 his run will resume. Possible competitions for him include any of the following:

Seb OstrowiczI am the owner of Weightlifting House. When I'm not working on the site/podcasting/interviewing I spend my time training, coaching, and competing in the sport of Weightlifting.
Posted in:
News
Tagged:
front-page
Leave a Reply Cancel reply