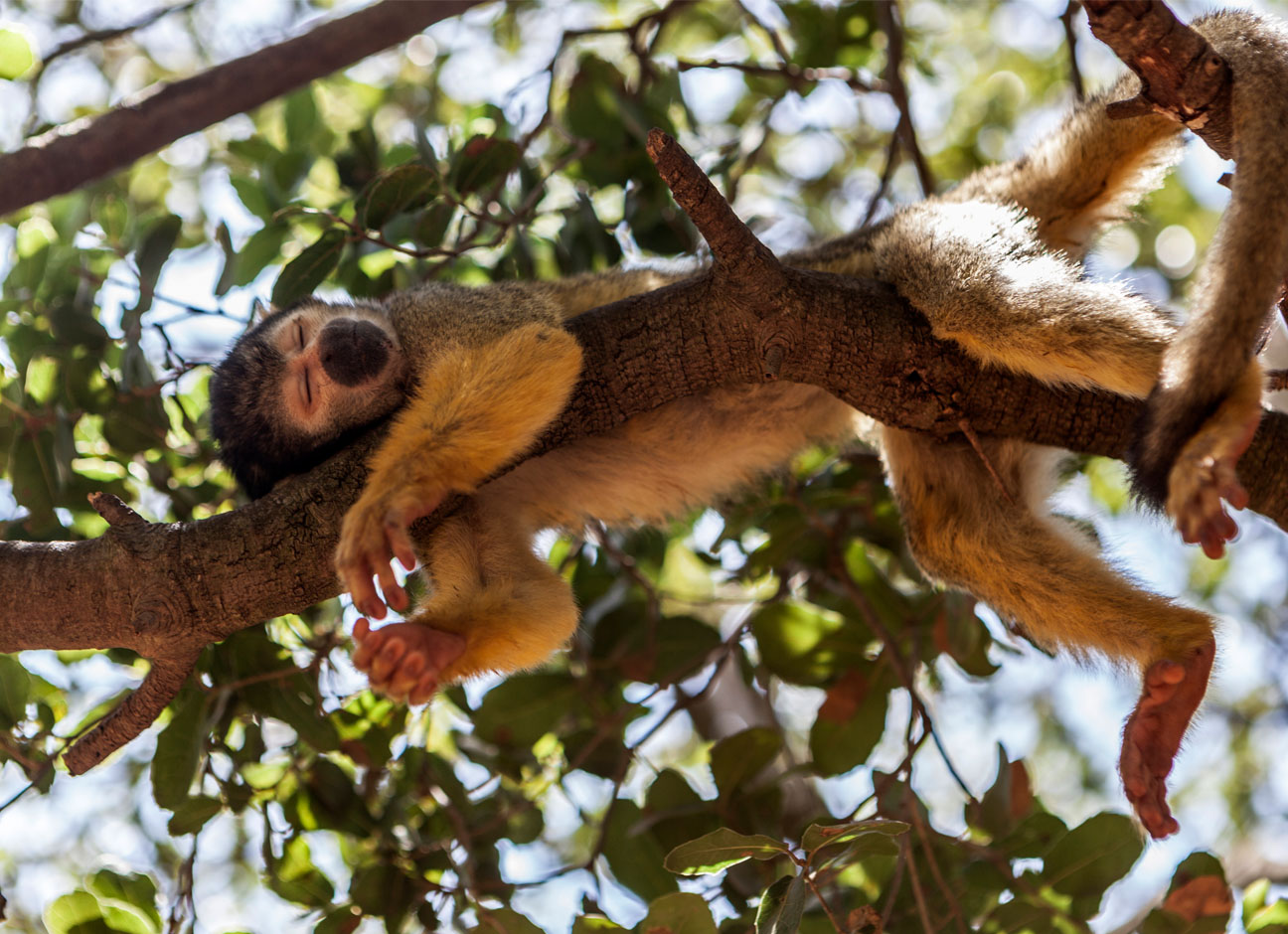 As lifters, missing training sessions can play havoc in our minds. Training is part of what we do, part of what makes our day complete. So when we are out of town with no access to training facilities, or the gym closes and we can’t get our session in, it can seem like a big problem.

However, it is irrational to think that a few days of rest will be harmful to your performance – quite the contrary. A few days off may be just the thing your body needs, especially if you have been training consistently for months on end. Research has shown that when we follow a period of regular training with a few days off, it can actually be of benefit to our strength 1.

In this article, we will explore some of the research, but for those who want the quick version, check out the brief summary below.

When I mention the word rest here I am referring to complete training cessation – when we stop training completely.

There is evidence indicating short durations of rest, up to a week, from regular strength training can be beneficial for enhancing maximal strength. Several studies have investigated this and findings have been consistent, showing maximal strength can be gained, or will at least be maintained 1,2,3.

In a follow-up study by the same group, Weiss et al 3 had twenty-five strength-trained (with a minimum of 1.25 times bodyweight bench press) men train the bench press, and other supplementary upper body lifts, for four weeks prior to complete rest of the same set of durations as their initial study above. For the relative 1RM bench press, a small effect size improvement was observed in the group who took two days off training, all other groups showed only trivial effect size changes. For both relative isokinetic peak force and relative isokinetic peak power at a slow velocity, small effect size improvements were seen for both the two and four-days-off groups, with only trivial changes observed for other groups. No changes of note were observed for the isokinetic bench press at the faster speed. Again, we see that taking a short period of time off training does not have any negative impact on maximal strength, even in a compound movement like the bench press.

Finally, in one of the studies that formed part of my doctoral thesis, we used a crossover design to investigate whether 3.5 or 5.5 days of training cessation was able to improve performance following four weeks of powerlifting style training 1. Participants were strength trained males (averaging a deadlift of 1.9 times bodyweight). Both durations of training cessation showed small effect size improvements from pre-training to post-training cessation for countermovement jump height, isometric mid-thigh pull relative peak force and isometric bench press relative peak force. Pooled data showed statistically significant improvements from pre-training to post-training cessation, with small effect sizes, for both countermovement jump height and isometric bench press relative peak force. No duration was found to be more effective. It is important to note that no dynamic strength measures (i.e. regular squats, bench press or deadlift) were taken as a performance measure in our study, only isometric strength tests were performed during testing sessions.

What each of these short rest duration studies also shows us is that for all performance measures, there were no notable decreases. This should put your mind at ease whenever you are forced (or choose) to take a handful of days off training. In fact, we have seen a predominant trend towards enhanced performance in maximal strength tasks when short durations of rest are taken from regular training.

You will have noticed that none of the studies above directly investigated weightlifting exercises. This is a limitation of the literature. However, I think it is unlikely we would see a different outcome given that the measures investigating speed and power also tended to follow similar results to the maximal strength measures.

I want to emphasise that the above results were for only short durations (less than a week) away from regular training. In order to paint the full picture, we should discuss the thing that we fear when taking time away from the gym: detraining. In reality, this is a small risk for most lifters, as we will generally ensure that we get some training in even when away from our regular training facility. However, let’s take a look at what the studies in this area show.

Firstly, how much time away from training causes us to lose gains?

A final note on extended time periods off training is that if we are unable to access the gym regularly because of circumstances outside of our control, then we can take steps to minimise the impact on performance by incorporating a reduced training frequency.

In a recent study, Tavares et al 9 had 33 previously untrained participants perform eight weeks of strength training three days per week before being split into three groups: training once or training twice a week (with similar volume), or no training at all – for another period of eight weeks. After the initial training period, all groups had statistically significant increases, of similar amounts, in the strength of their 1RM half squats (by 26.7–28.4%). Following reduced training, no statistically significant changes were observed for either group that continued to train (both were actually slightly stronger), but the group that ceased training altogether showed a statistically significant reduction in 1RM half squat (-17.1%). This result shows that when facing periods of time when it may be difficult to train regularly, ensuring at least a session or two is performed per week could be useful to attenuate potential losses in maximal strength.

We have observed in the literature that up to one week without training shouldn’t be feared. In such a short period of time, losses in strength (and power) are unlikely and we may actually experience improvements. Thus, rather than be anxious about short periods of time away from the gym, athletes should look to maximise recovery when possible, sleep more and take more time to relax.

If longer periods of time away from training are encountered, there is an increased likelihood that reductions in maximal strength will occur. If athletes are faced with an inability to train regularly for extended periods of time, they should try to ensure they train at least once per week in order to reduce any negative effects. 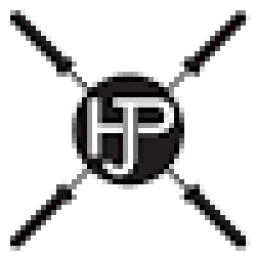 Hayden PritchardHayden works as a Senior Lecturer at UCOL in New Zealand. His research focuses on strength and power development. He is a coach for the Palmerston North Weightlifting Club.
Posted in:
Articles
Tagged:
for-coaches, for-lifters, rest, science