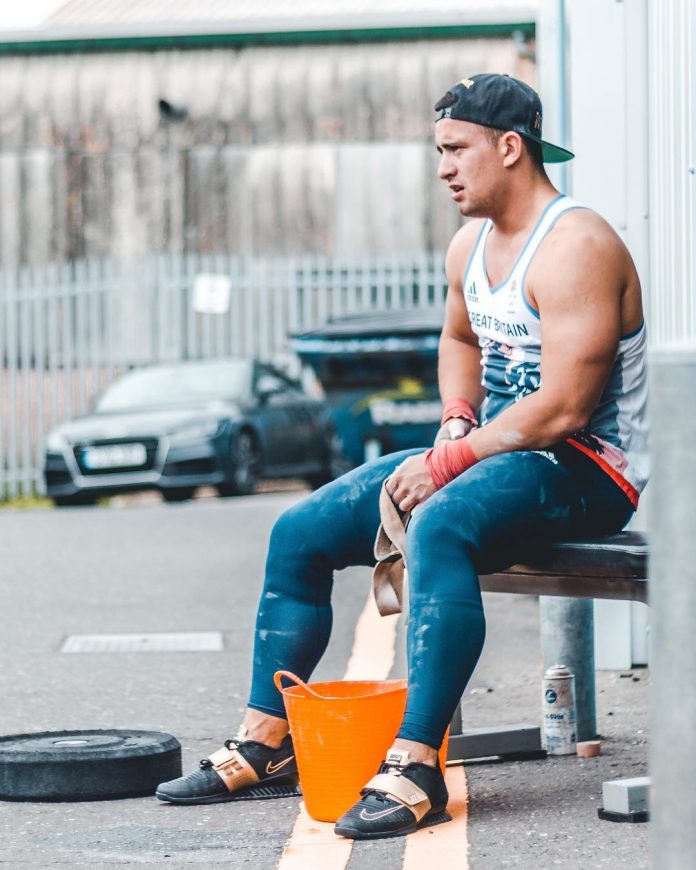 British Olympian Sonny Webster, already banned from weightlifting for four years in 2017, has been notified that he has received a new three-year ban, which will be added to the original.

According to Webster’s Instagram post, the new ban is as a result of “members of British weightlifting following my online generic weightlifting program and attended a seminar over 2 years ago during my provisional suspension”. This means the ban is almost certainly under the Prohibited Association rules of UK Anti-Doping.

Prohibited Association is one of the ten Anti-Doping Rule Violations (ADRVs) in the World Anti-Doping Code and will be enforced by any national anti-doping programme that is compliant with it. It basically means that anyone serving a suspension or ban is not allowed to coach, train, advise with or otherwise associate with a professional or sport-related capacity with anyone still involved in .

Association is a violation for both parties, so anyone who got coaching or advice from Webster after his suspension began could themselves receive a two-year ban from all sport.

In October 2018, both Olympic Weightlifting New Zealand and the Australian Weightlifting Federation took the unusual step of sending warnings to their members about the risk of being found guilty of Prohibited Association if they attended seminars with Webster

Sonny Webster has always vigorously denied deliberately taking the Ostarine (a Selective Androgen Receptor Modulator) that was detected in an out-of-competition sample collected by UK Anti-Doping. In a podcast in February 2018, he said that he felt he has been treated unfairly by UKAD and spoke about his mental health suffering due to the initial ban and extension.