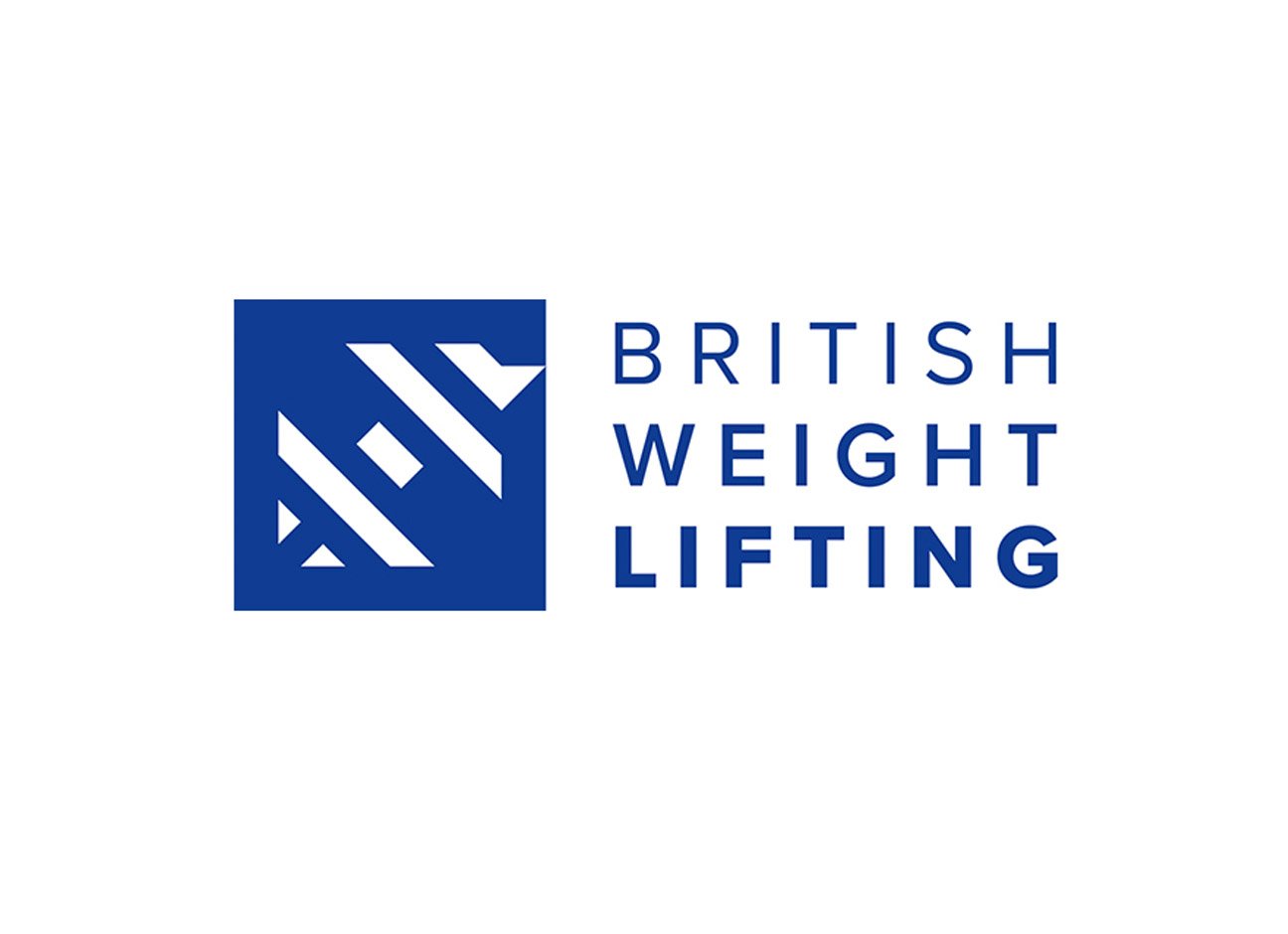 British Weightlifting will send a team of ten women and six men to the 2019 European Weightlifting Championships in Batumi, Georgia in April.

Hannah won the 2019 England Championships with a 140 total but her best-ever total of 152 came back in 2016, at the European Championships.

Hannah lifted in the 45 A group – The session is available to watch on demand with a subscription to Eurosport Player (£9.99 for a month)

Amy’s best lifts of 75 and 96 are close to the British W55 Standards of 78 and 97, so she may look to claim British records at this competition.

She is coached by her British team-mates Sarah Davies and Jack Oliver under their Wisdom4Weightlifting team.

Olivia won the 2019 England Championships with a total of 182, her best-ever competition total.

Olivia lifts in the W59 C group. It will be streamed live here at 0800 on Monday 8th April

Zoe has a long list of international results, including gold, silver and bronze Commonwealth medals and a European bronze. Sarah took a silver medal at the 2018 Commonwealth games and got a sixth-place finish at the 2017 World Championships.

At the 2018 World Championships, Sarah bettered Zoe by 2 kg in the total to take a narrow advantage in Robi points. With both of them on the fringe of the ranking required to earn a place Tokyo 2020, every qualifying competition will be vital.

Sarah and Zoe have been posting some big training lifts recently so it is going to be fascinating to see what they produce in Batumi and who comes out on top this time.

Sarah and Zoe lift in the W64 A Group. It will be shown live at 1500 BST on Tuesday 9th April on Eurosport and Eurosport Player (£9.99 for a month)

Emily, registered for this competition under her maiden surname rather than Muskett, her married name, has represented GB several times internationally and won a gold medal at the 2018 Commonwealth Games with a 222 kg total.

Sally is a new addition to the GB squad but she has tasted national success, winning gold at the British Championships in 2018 and at the 2019 England Championships.

Sally lifts is in the W71 B Group. It will be streamed live here at 0730 on Wednesday 10th April.

There is a lot of excitement about Emily’s lifting at the moment, following some impressive training lifts and a 257 total at the 2019 England Championships, setting a British record in the snatch (114) and clean and jerk (143) as well as the total.

Emily is probably GB’s strongest chance of a medal at this competition and a good result will put her in contention for a place at Tokyo 2020.

Emily lifts in the W87 A Group at 1200 BST on Saturday 13th April. The session will be shown live on Eurosport and Eurosport Player (£9.99 for a month)

Haroon hit a 257 total at the England Championships in January – his best competition total by some distance. His 115 is close to the 120 standard needed to set a British record in this category, so perhaps that will be a goal for him this year.

Commonwealth gold medalist and host of the Sinclair Debate podcast is a stalwart of the British and Welsh weightlifting teams. He set British records in the clean and jerk (156) and total(281) in the -73 category in March but these are just a hint of the 299 total capability he showed in the Gold Coast last year. He will surely want to give himself a chance at Olympic qualification by collecting some Robi points in Batumi and if he can get a few results on a par with his Commonwealth Games , he will be in with a chance.

Haroon and Gareth lift in the M67 B Group. It will be streamed live here at 1230 BST on Monday 8th April.

Junior lifter Chris Murray is one of Britains most promising young lifters at the moment. He won the England Championship in January with a 297 total, following on from some strong performances in 2018. Chris holds the U20 and U23 -81 British records for snatch (138), clean and jerk (159) and total (297) and will be looking to increase them while he is still a junior.

Chris lifts in the M81 C Group. It will be streamed live here at 0945 BST on Wednesday 10th April.

Edmond finished fourth at the 2017 European Junior Championships and at the 2018 Commonwealth Games, where he hit a 340 total.

Edmond lifts in the M96 B group. It will be streamed live here at 0930 BST on Thursday 11th April.

Owen came away from the Gold Coast last year with a Commonwealth Games bronze medal. The 2018 World Championships did not go well, with an unfortunate injury so hopefully Owen can bounce back at this competition.