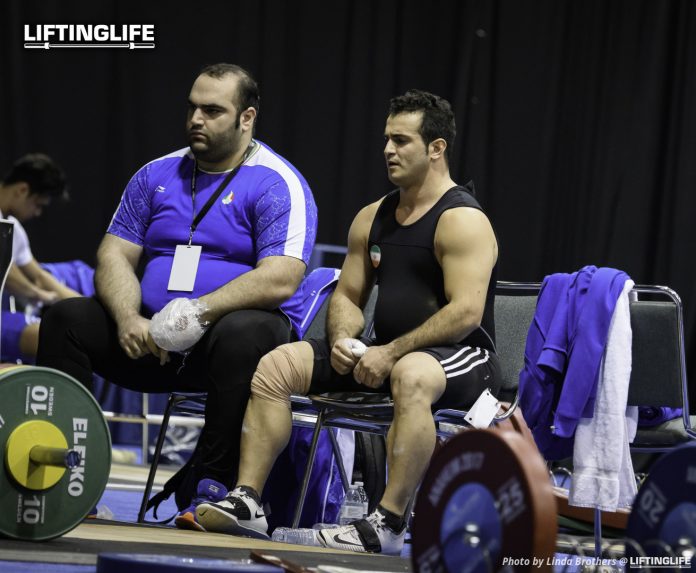 Sohrab Moradi Will NOT Undergo Surgery

It was first reported in February ’19 that world and Olympic champion Sohrab Moradi would undergo spinal surgery. The timeline for full recovery was estimated at between six and nine months, potentially ruling out Moradi’s chances to compete during the second Olympic qualification period (May ’19 – October ’19) and thus ending his chances at Olympic qualification.

According to Iran Weightlifting Sohrab Moradi will no longer undergo surgery. In a recent interview Moradi stated that “following the necessary tests under the supervision of an expert physician in Germany, the process of recovery is now underway.”

The world record holder has now returned to the Iranian national team where he will undergo his rehab protocol. If his rehab goes well Moradi will begin his preparation for the 2019 World Championships in June, giving him four months of training before he will need to compete. This will act as his second qualifying competition.

It looks as though Sohrab Moradi will weigh-in at the 2019 Asian Championships in 2 weeks, fulfilling another of his six mandatory competitions. Alongside his performance at the 2018 WWCs and his planned come back at the 2019 WWCs, Sohrab will have to total at two other Olympic iers during the following six month period (November ’19 – April ’20). As long as Moradi weighs in at one additional competition alongside these five competitions his eligibility for the Tokyo 2020 Olympics will remain.