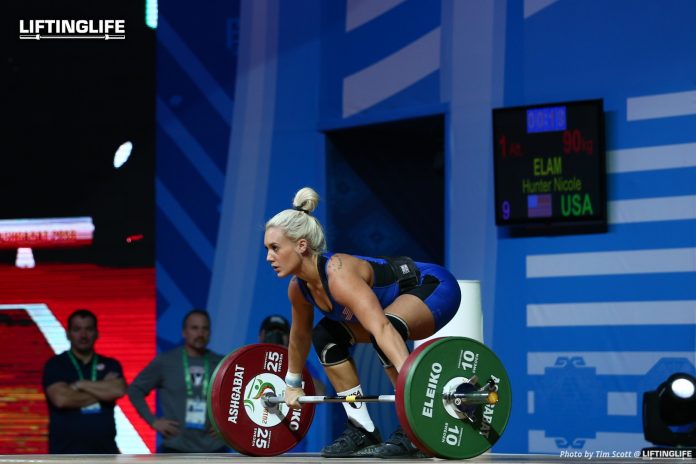 USA Weightlifting has announced its small team of weightlifting representatives for the 2019 Pan American Games – July 27-30th – made up of 4 male and 6 female athletes.

So there’s the team, but how were the athletes selected?

Well, each nation qualified athletes through their team’s scores from the 2017 and 2018 Pan-American Championships.

From this quota of 10 athletes USAW was then able to invite athletes. According to the official statement, they did this through ‘documented selection procedures and the athlete’s competitive totals at domestic and international competitions.’ Essentially, those most likely to bring home medals were selected.