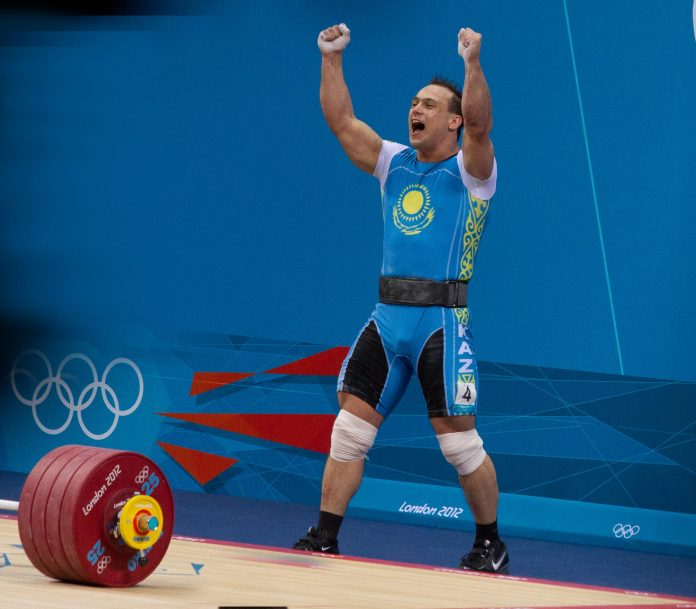 The release of the provisional start list for the Birdseye British International Open has revealed that some big names are perhaps going to be making the trip to compete in Coventry.

Over forty international athletes are listed on the start list. Here are some of the bigger names:

If a decent number of these lifters show up, it is going to be an exciting international competition, on top of what was already shaping up to be a hugely entertaining British Championships.

Weightlifting House is partnering with British Weightlifting and will be at the British Championships and International Open. Come and say hi at our exhibition stand!

The International Olympic Committee has announced that weightlifting will feature just five men's and five women's weight categories for the 2024 Olympic Games in...
Read more
News

The recently-ousted interim President of the International Weightlifting Federation has spoken to us at length about her time in the organisation, the challenges she...
Read more