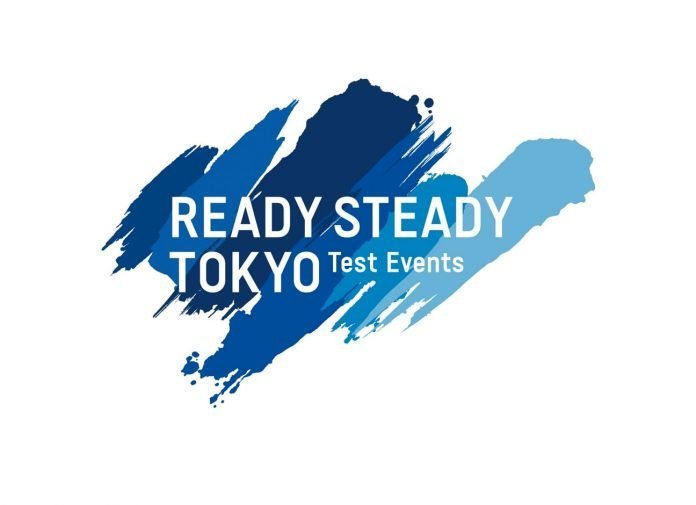 The entry list has been published for the Japan-China-Korea Friendship Tournament – the test event for the Tokyo 2020 Olympics.

This competition, which runs from 6th – 7th July 2019 is a silver-level qualifying competition for the 2020 Olympics. That means it carries a 5% Robi point bonus for those who compete at it.

As the name implies, most of the field is made up of Japanese, Chinese and Korean lifters but there are a few others taking part as well.

The hosts Japan have a squad of ten men and ten women on the entry list, including Toshiki Yamamoto, the Asian Championships bronze medalist and Masanori Miyamoto who hit a 200 clean and jerk in training recently.

China have a packed squad of twelve, including:

Six other international athletes will be making the trip to Tokyo:

We’ll be featuring all the news from event on our page about it.

Three Russian weightlifters, who were already under investigation for doping, have tested positive for banned drugs according to the IWF.
Read more