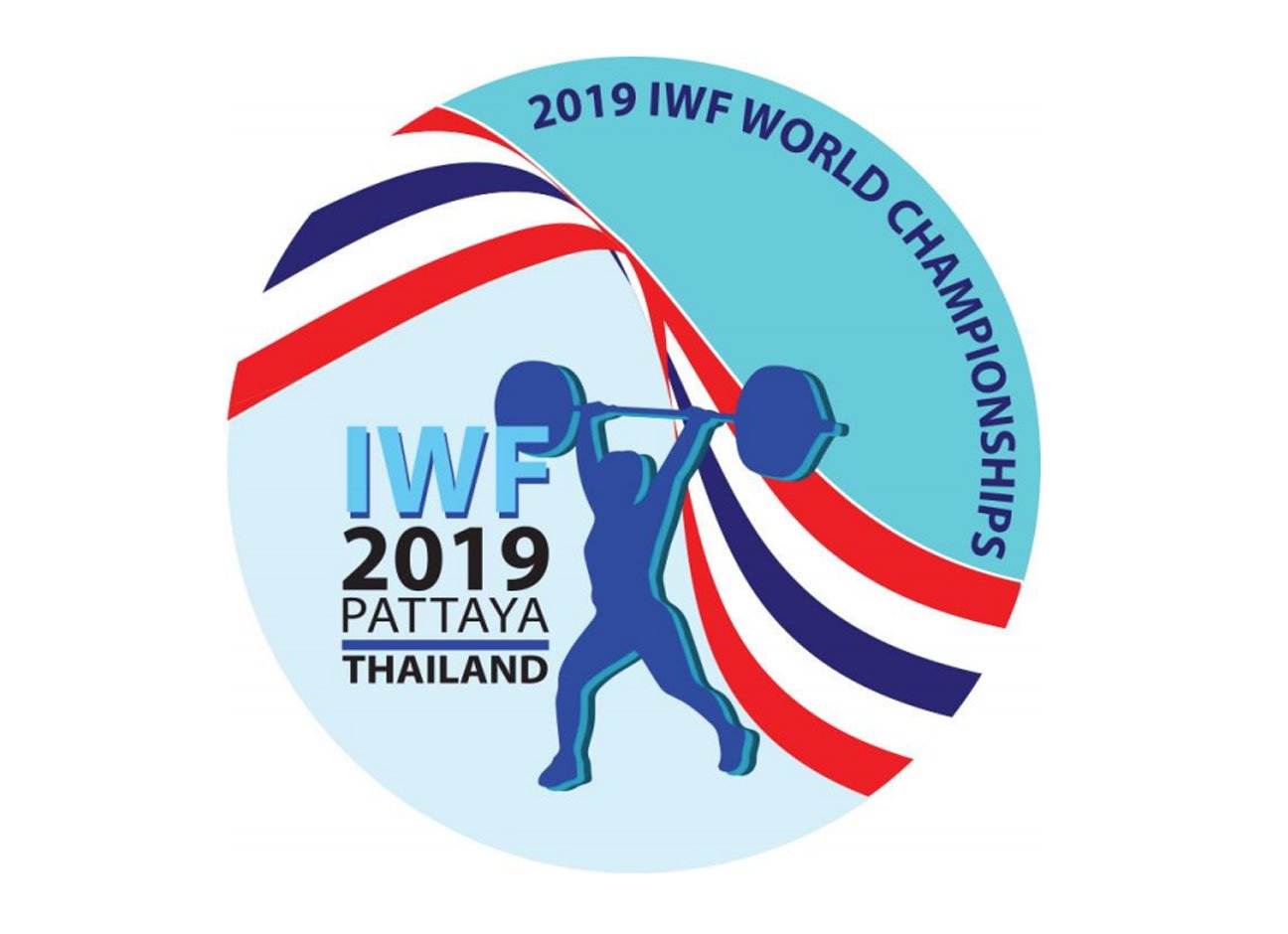 This group was all about the battle between the two Chinese lifters, Hou Zhihui and Jiang Huihua, and Ri Song Gum from the Democratic Peoples Republic of Korea. They all opened at 89 on snatch, the Chinese hitting it but the Korean missing. She also missed her third attempt, having to be content with 89 from her second. Jiang Huihua (China) ended up taking 3/3 to finish with 94, obviously hoping her strong clean and jerk would give her an edge for the total gold. Her teammate Hou Zhihui went big, hitting 94 and then having a go at 97 to extend her own world record by 2kg. Sadly, she narrowly missed it, sending it backwards.

Windy Aisah (Indonesia), aged 17, deserves a mention for breaking her own snatch youth world record with 82, even after missing her opener. She will be one to watch in future years.

Aisah continued her record-breaking form on clean and jerks, hitting 100. This extended her youth clean and jerk world record by 2 kilos and her total record by 3 kilos.

There were four lifters in contention for the clean and jerk medals. The Chinese and Korean lifters were joined in the battle by Chanu Mirabai (India). After the others all put safe openers in, RI Song Gum (DPR Korea) slipped up, missing 115. She nailed it on second attempt to put herself back in contention.

A miss from Hou Zhihui (China) at 116 gave the other athletes hope. Her teammate Jiang Huihua was the first to try to take advantage, with a 117 attempt. She blinked too, missing the jerk.

Now it was all about breaking records to claim gold. First Hou Zhihui set a new total world record (211) with a 117 clean and jerk. Then Jiang Huihua came back for her third attempt, after missing her second, to hit 118 for a 212 world record total and two gold medals.