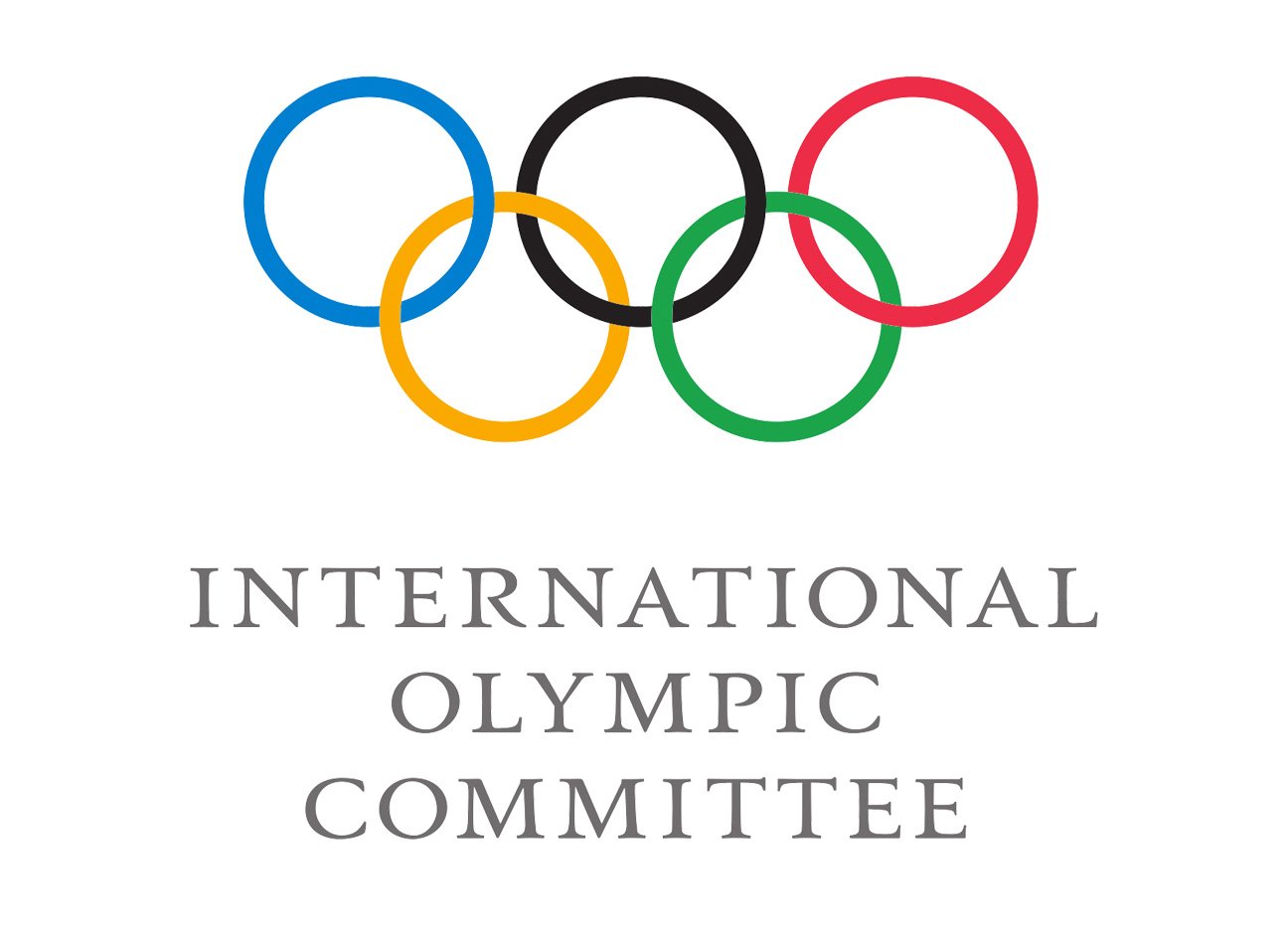 InsideTheGames is reporting that the International Olympic Committee has written to the IWF to warn them against allowing any Thai athletes to return to international competition prior to the 2020 Olympics.

There have been reports that Thailand hoped to be able to send youth and junior weightlifters to competitions, despite their self-imposed withdrawl from international competition following a series of anti-doping failures. The withdrawal was part of a deal that allowed Thailand to continue to host the 2019 World Weightlifting Championships.

The IOC letter apparently hints that the status of weightlifting as an Olympic sport could be under threat if Thai athletes are allowed to compete internationally. The withdrawal of Thailand from international competition was an important factor in the decision to confirm weightlifting for the Paris 2024 games.

Dan KentDan is the Editor of the Weightlifting House website. He is also a coach with Warwickshire Weightlifting Club and a referee.
Posted in:
News
Tagged:
anti-doping, IOC, IWF
Leave a Reply Cancel reply