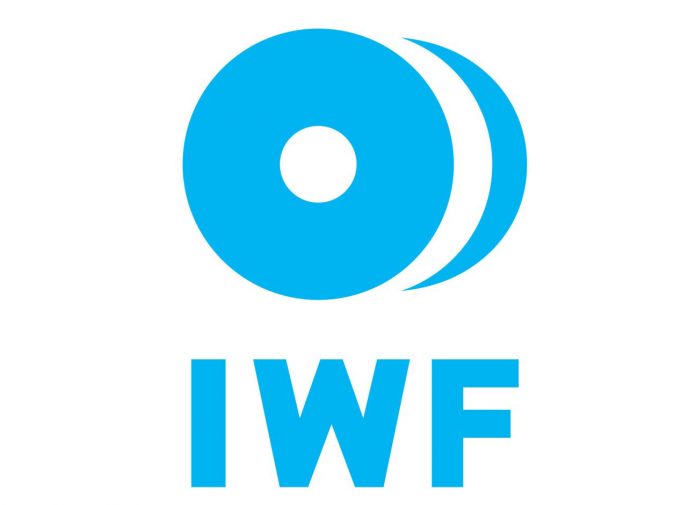 2020 will be an exciting year in weightlifting. Olympic years are always a major focus for our sport –competing at the Games will be the pinnacle of their career for many lifters.

Here’s how the year looks:

January is traditionally a quiet time in weightlifting and this year is no exception. The only international lifting will be at the Roma 2020 World Cup at the end of the month. We’ll be at this silver-level Olympic qualifier, which looks like it will have some great competitors involved.

This month brings The Asian Junior Championships (a gold event) along with a slew of silver qualifiers. These include the Fajr Cup in Iran, the International Solidarity Championships in Uzbekistan, the East and West Asian Championships and the Malta International Open. We will be in Malta, which looks like having a really strong lineup of lifters.

The Australian Weightlifting Federation will be holding a bronze-level international open in conjunction with their Australian Open.

In the USA, the National Junior, University and Under 25 Championships will take place.

The Junior World Championships in Romania provides a gold-level Olympic qualifier for junior. The IWF Congress and Executive Board meeting held here could bring some news about the future of the sport.

In the USA, the legendary Arnold Sports Festival will host a bronze-level Olympic qualifier, along with the American Open Series 1.

Outside of the Olympics themselves, this could be the biggest month of international weightlifting ever. The new Olympic qualifying system has led to every continental championship being held in the same month, with some of them overlapping!

We will be providing wall-to-wall coverage of all of the championships, with analysis of what every lift means for athletes’ Olympic dreams.

These months will be very quiet in terms of international competitions. There will be plenty to talk about, as we analyse the Olympic qualification position and do our best to get some news on how athletes are preparing for the Games.

The USA National Championships in May could provide a last chance to see the USA Olympic team in action before they head off to Tokyo. The American Open Series 2 in June should showcase some lifters that we will be watching in the next quad as potential Paris 2024 competitors.

The British Championships in June will perhaps be too close to the Olympics for us to see the best British female lifters maxing out but there should be a good chance for some close battles for British titles.

Weightlifting at the Tokyo 2020 Olympic Games runs from 25th July to 5th August. We have some exciting plans for how we will cover the competition and help all weightlifting fans to enjoy the action.

There will understandably be something of a cool-off after the Olympics. There is no World Championships in an Olympic year, so the schedule for the end of the year is conspicuously empty.

The European Junior Championships in September could provide some excitement, with a chance to see the next generation of lifters coming through. The Youth World Championships in November will give us the chance to look even further ahead.

The World Anti-Doping Agency has announced a decision that would see Russia banned from all major sporting events for four years.
Read more
News

InsideTheGames is reporting that the International Olympic Committee has written to the IWF to warn them against allowing any Thai athletes to...
Read more
News

Seb managed to get some time with 2016 Olympic Champion Kianoush Rostami to talk about his Olympic qualification problems and his troubled...
Read more
Articles