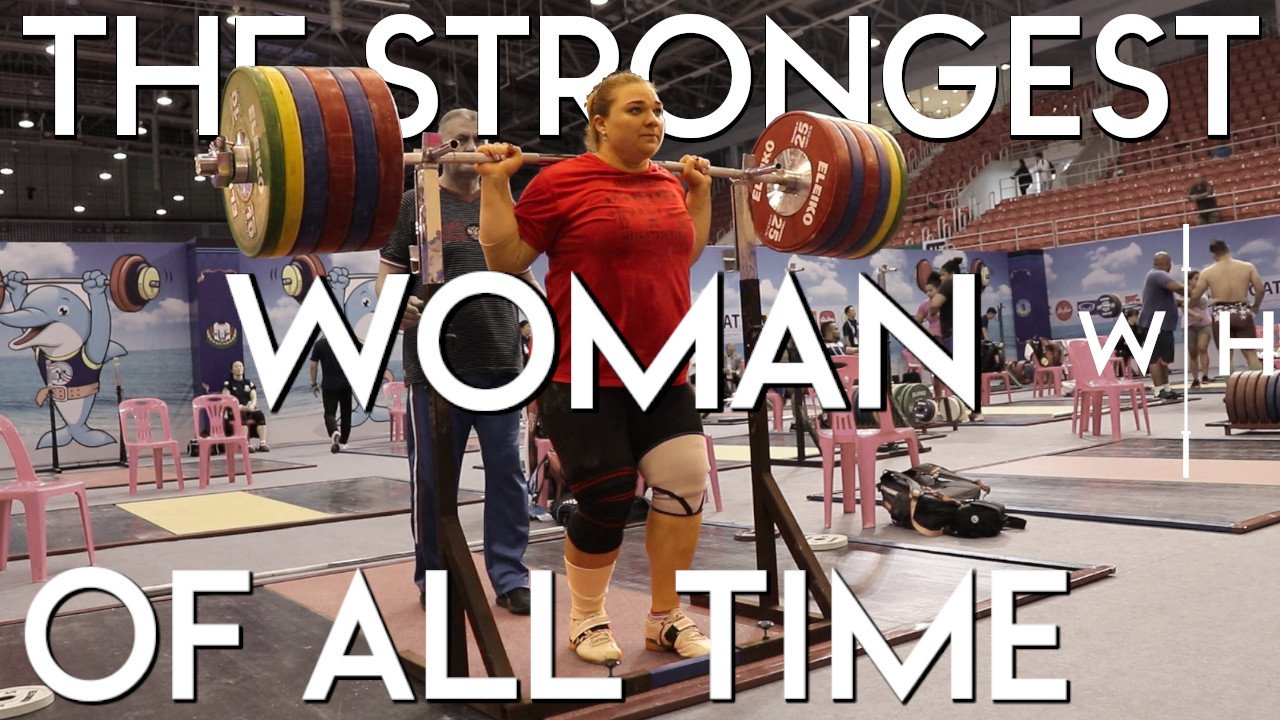 Just four days before she competed for her sixth world championships title, Tatiana Kashirina performed a heavy training session in the training hall. This training session was comprised of multiple snatches at 140kg, multiple clean and jerks at 170kg, and a truly extraordinary double in the back squat at 255kg.

Tatiana Kashirina is an Olympic Champion, five-time world champion, eight-time European Champion, and twenty times a breaker of world records. She competes for Russia in the +87kg weight class and holds the all-time heaviest snatch and clean & jerk performed by a woman, along with the highest women’s Sinclair score of all-time.

Seb OstrowiczI am the owner of Weightlifting House. When I'm not working on the site/podcasting/interviewing I spend my time training, coaching, and competing in the sport of Weightlifting.
Posted in:
Training Lifts
Tagged:
Training hall, World Championships 2019
Leave a Reply Cancel reply