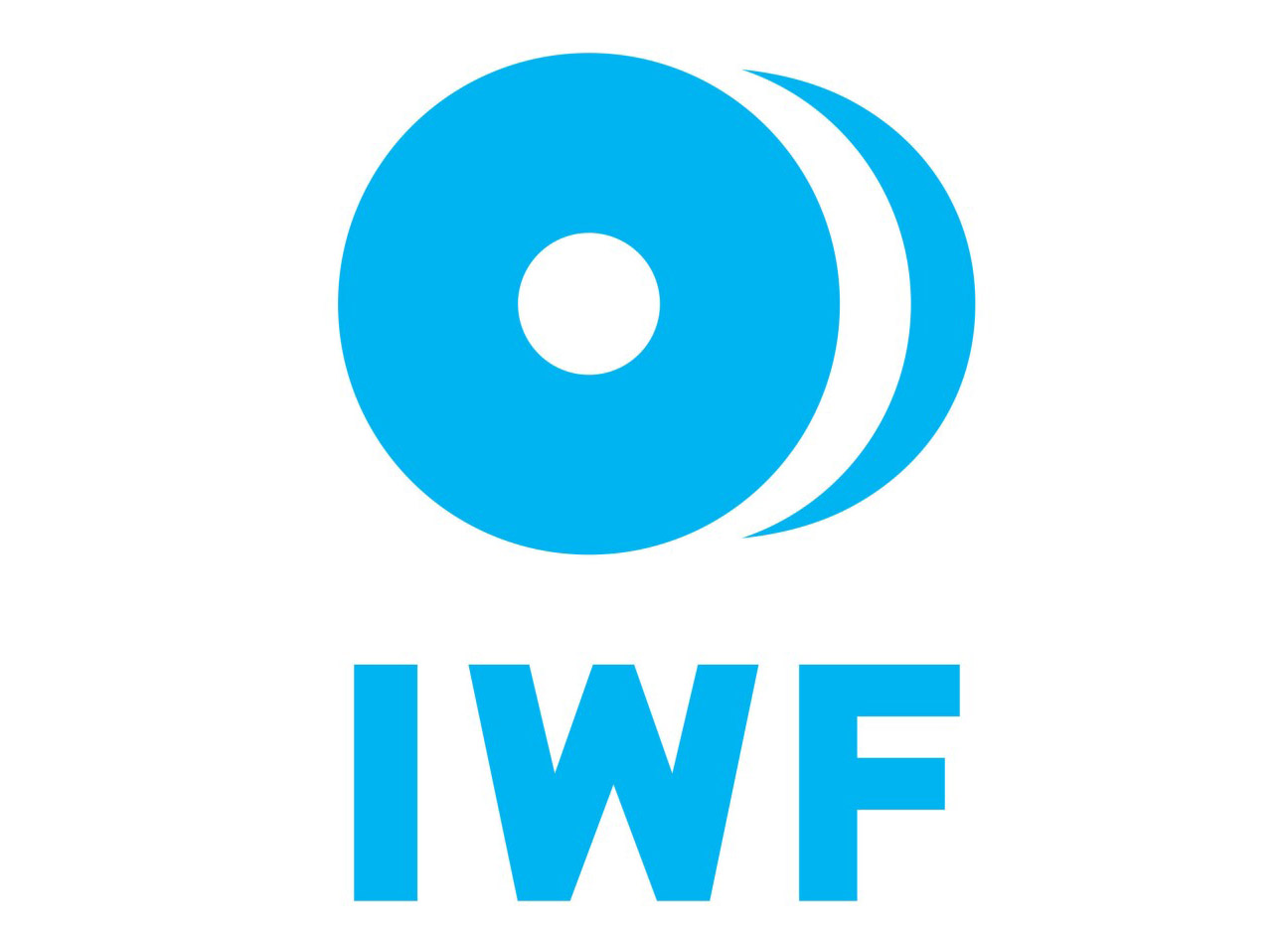 An Athlete Advisory Council has been proposed at an IWF ‘think tank’ meeting held at the International Solidarity Championships in Tashkent, Uzbekistan.

While the full IWF Executive Board was not present at the meeting and nothing has been finalised, the proposal does perhaps give an idea about the direction the IWF might move.

The Advisory Council proposal would see two athletes, one male and one female, from each continent sitting on the council and voting on IWF matters. The result of their vote would be represented through one or more members with a vote on the IWF Executive Committee itself. The athletes may also have a veto on matters that directly impact them.

The idea started with a petition created by American ex-athlete Rachel Crass Wood which has begun to gain wider support around the weightlifting world.

An interesting feature of the proposal is the inclusion of several provisions to protect the members from coercion or repercussions. These include anonymous voting, financial separation from the IWF and sanctions for attempts to breach the independence of the council. The weight given to these aspects gives an indication of just how far trust of the IWF by athletes has broken down in recent years.

It remains to be seen whether these proposals will progress to become part of a new IWF constitution but if they do, they could signal a significant shift in who holds the power in international weightlifting.

Dan KentDan is the Editor of the Weightlifting House website. He is also a coach with Warwickshire Weightlifting Club and a referee.
Posted in:
News
Tagged:
IWF
Leave a Reply Cancel reply