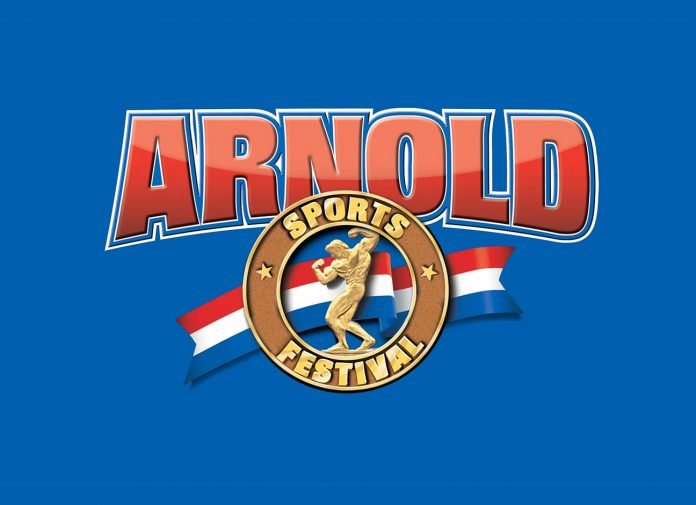 5th March (Late) – The state of Ohio has apparently forced the Arnold to return to the policy of banning most spectators. The situation is now as per the original story below.

Update that has now been superseded:

5th March (Early) – The Arnold Sports Festival has now reversed its decision to ban spectators from most events and will now allow spectators, although the convention and trade show will still not take place.

Due to concerns about the ongoing Coronavirus outbreak, the Arnold Sports Festival will not allow spectators for most events, including the weightlifting competition.

Only the main bodybuilding competition, the Arnold Classic finals, will allow spectators.

In addition, competitors from China, Italy, Japan, Iran, and South Korea will not be allowed to compete and the convention and trade show parts of the event will not take place.

The Arnold weightlifting competition will take place from 6th–8th March and is a bronze-level Olympic qualification event.

Update: Kate Nye has announced that she will not be competing at the Arnold, citing the lack of a crowd and concerns about the screening process as she has a minor illness.