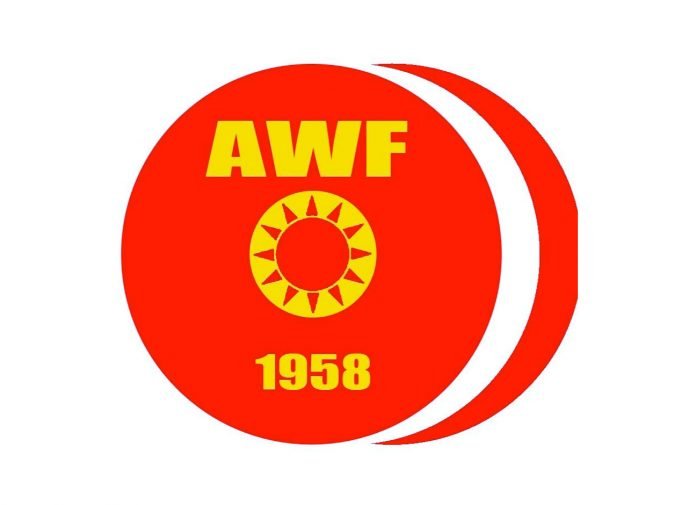 The IWF has announced 2020 Asian Weightlifting Championships has been cancelled.

The competition was already moved from Kazakhstan to Uzbekistan because of travel restrictions put in place due to the ongoing Coronavirus outbreak. It seems that it has been decided not to run the competition at all.

The IWF statement describes the competition as ‘postponed’ as well as ‘cancelled’, opening up the possibility we could see an Asian Championships later in the year.

What Can Asian Athletes Do?

Assuming the other continental championships in April go ahead, there is an IWF process for athletes to apply to switch their registration to one of them.

Some Asian athletes have the luxury of having met all the requirements to virtually guarantee an Olympic slot. For example, Deng Wei (China, W64) has participated in the required six qualifying competitions, including one in period three, and has high enough results that she does not need another competition.

Many of the likely Chinese Olympic team are in Deng Wei’s situation, where they don’t need to compete again. It seems likely they they will avoid the risk of travelling during an outbreak and focus on preparations for the Olympic Games themselves.

An interesting exception is in the M81 category, where both rising star Li Dayin and legendary veteran Lu Xiaojun are in contention. China can only send one athlete in the category, so they are up against each other for a slot. Li currently has the upper hand in the rankings, but not by much. If Lu decides to travel in an attempt to overhaul him, Li may be forced to put in another total himself.

Athletes who have not yet competed in six events or who have not competed yet in period three have a problem unless the IWF relaxes the rules. Chanu Mirabai (India, W49) needs one more event participation to be eligible under the current rules.