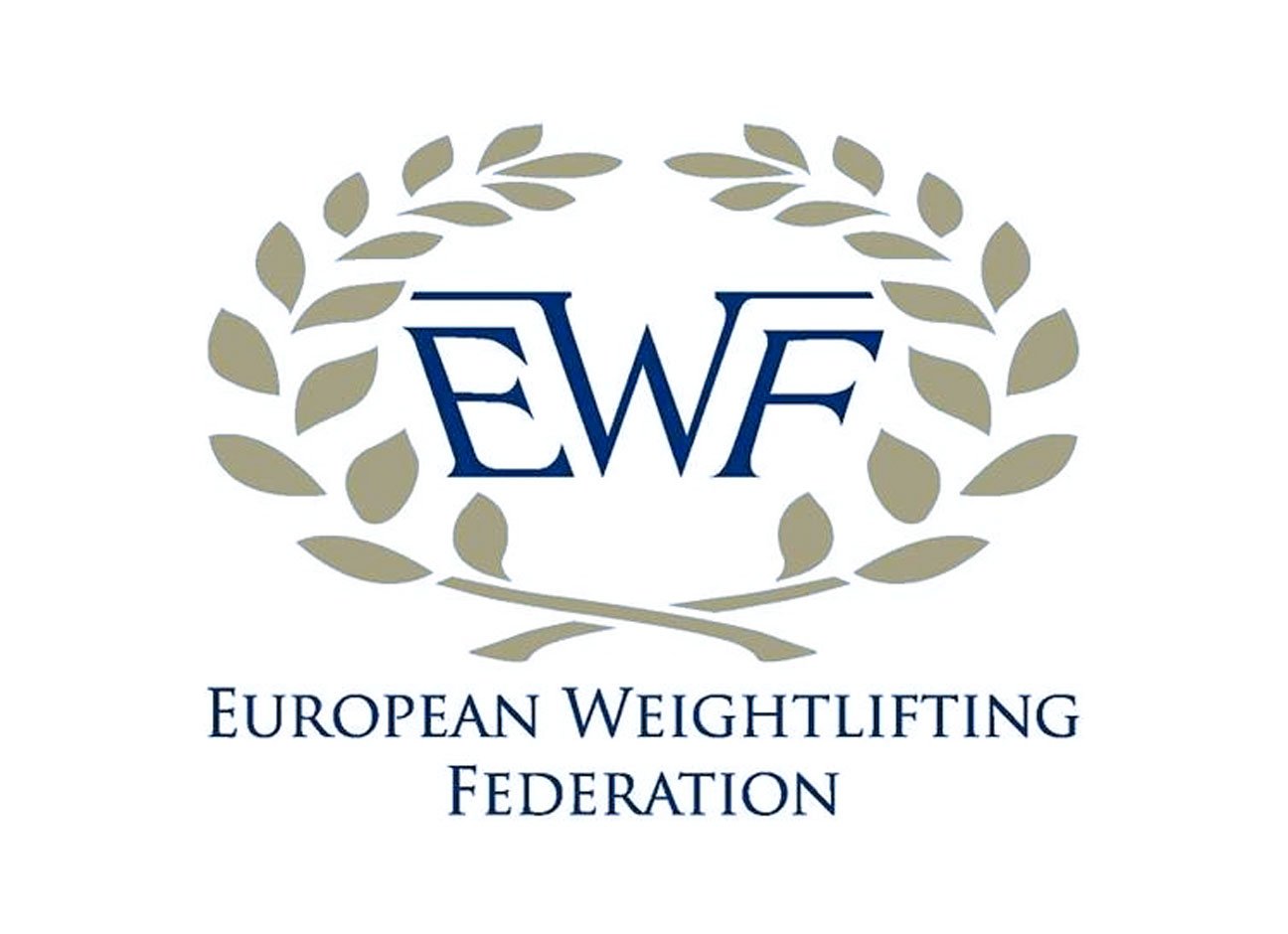 It has been announced that the 2020 European Weightlifting Championships will be postponed until June.

The European Championships were due to have taken place in Moscow and would have been a gold-level Olympic qualification event.

Moving the competition to June means that it will now fall outside of the qualification period.

Following soon after the postponement of the African and Asian championships, this now leaves just the Pan American and Oceania Championships on the IWF calendar for April. It may only be a matter of time before they share a similar fate.