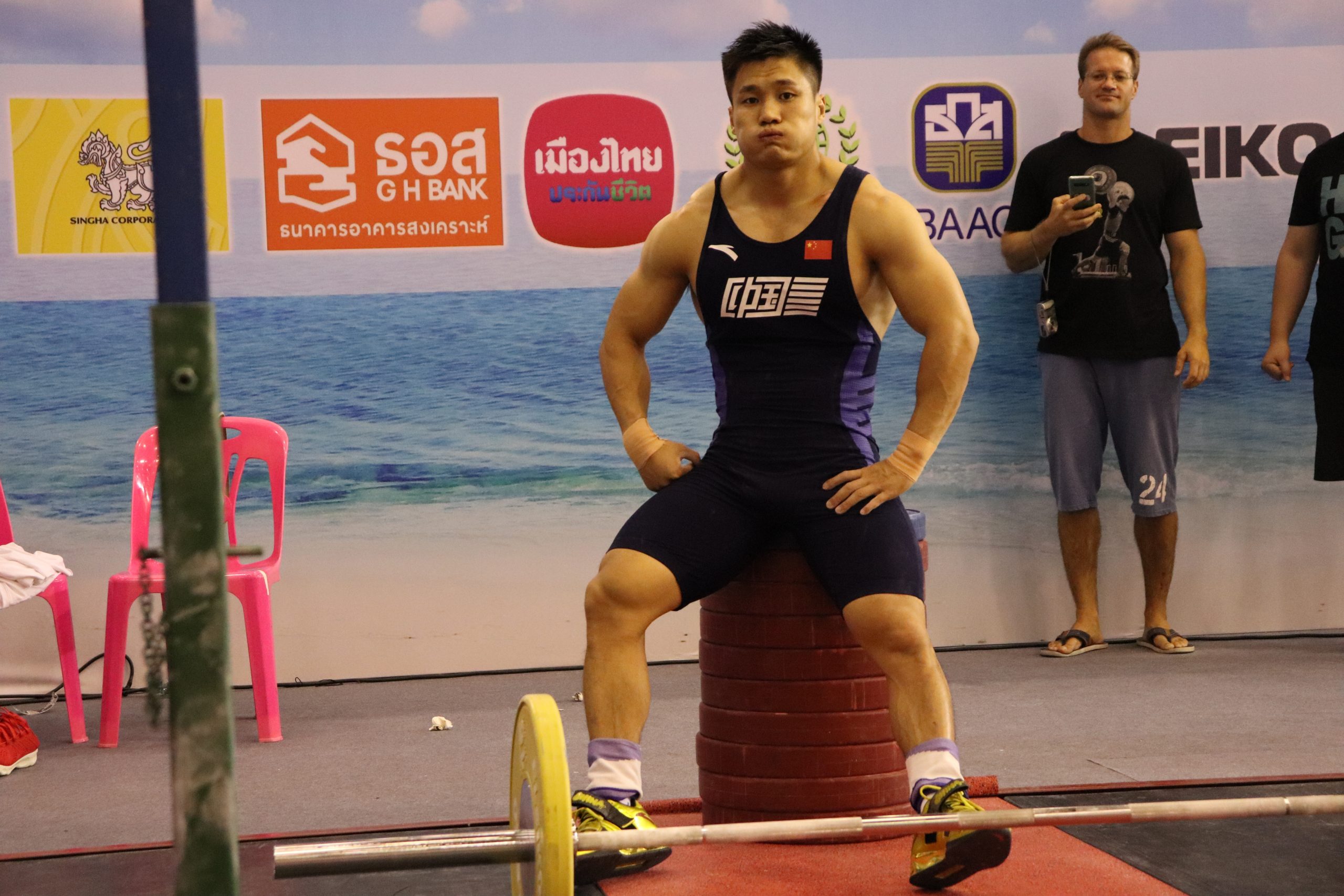 The weightlifting news from this week (March 5th – 11th) includes:

You can listen to the full episode of the news show using the player below, and subscribe to the WH podcast on iTunes here, and on Spotify here.

From the experts at @rpstrength, try the new RP Diet App for a discounted monthly subscription. Use code “WHxRP” to get started and improve your diet!
https://renaissanceperiodization.com/rp-diet-app

The cancellation of three out of five continental championships

Though the IWF has not yet amended the qualification process for the Olympics it must do so immediately. With athletes still believing that they need to compete six times and that they can fly to other continental championships that are still scheduled, many athletes are booking tickets to the final two championships. There is no way that these championships can handle the influx of so many other athletes, not least the tiny island of Nauru that is hosting the Oceana Championships.

You can read our full rundown of the coronavirus here

A timeline of all IWF Corruption allegations

Check out the full rundown of the IWF corruption allegations that stemmed from the German documentary Secret Doping – Lord of the Lifters.

With the recent onslaught of corona based news, the story of Tamas Ajan and the IWF has been somewhat swept under the rug. We want to keep this story in the public eye and so have written a full rundown of the allegations made, descriptions of the key players, and a full timeline of events since the documentary came out.

Lu Xiaojun’s ticket to the Olympics

Lu Xiaojun hit an enormous total this week in training, a 175kg snatch and a 205kg clean and jerk for a 380kg total, 1kg over his current world record and 1kg below his competition PR total from 2013.

According to Zhang.insta this 380kg total was a threshold for achieving an internally recognised total that earns you the Olympic spot on the Chinese team. According to the IWF Olympic qualification rules, if a place is offered and declined then the reallocation process allows for another lifter from the same country to be reinserted into the ranking list at that point and be offered a place in the second round of allocation.

Thus it seems that China is planning to decline Li Dayin’s offer in favour of Lu Xiaojun.

Big lifts from around the world, including Koha’s return to peak form

This week the Weightlifting world continued to train hard and hit some big lifts. China’s world champion Li Fabin created an instagram page and posted videos of a 170kg clean and jerk and a 145kg push press.

Latvia’s Rebeka Koha has finally returned to her peak shape, once again equaling her PR total from 2018 with 227kg made up of a 104kg PR snatch and a 123kg clean and jerk, narrowly missing a 126kg PR.