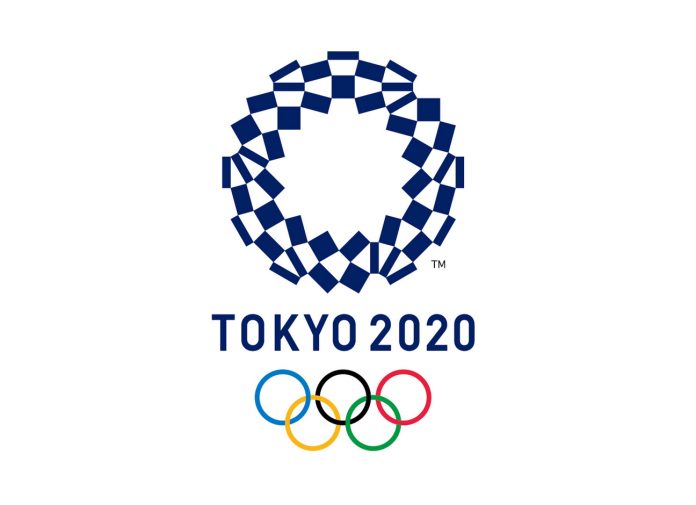 The IWF has announced that it has agreed on changes to the Olympic qualification system in light of the competition postponements forced by the ongoing coronavirus pandemic.

The details of the changes have not been officially announced and must be ratified by the IOC before they can take effect.

The best information we have so far on the content of the changes is from a Reddit user who generally posts reliable information on the workings of the IWF and other weightlifting federations. They have posted that the proposal is:

This would be good news for athletes who currently occupy qualifying slots in the rankings but bad news for anyone who was hoping to improve their ranking in the April competitions.

Our qualifying standings show the athletes for whom National Olympic Committees will be offered slots in the first round of allocation. If this information on the changes to the system is correct, this is how things will stand when allocation is carried out.

Check out our Olympic qualification guide for the full details of how the system was originally intended to operate (and, in the main, still will).