I remember when I received my first run sheet for a weightlifting competition. As a former powerlifter, this strange document made no sense to me. Why did the attempts count matter? What did all of this mean?

In powerlifting, all athletes perform their first attempts one after the other, with the weight on the bar increasing. After all first attempts are complete, the weight is then returned to the lowest weight of the second attempts, and the same process occurs. This continues for each of the three attempts on all three lifts. This structure means timing warm ups isn’t too difficult.

In weightlifting this is not the case. In fact, the bar only ever increases in weight during each competition lift, athletes can follow themselves, and athletes are able to make frequent changes to attempt selections. Amongst these variables, each athlete must ensure they are ready to hit the platform at just the right moment to take their attempts. The run sheet is the tool coaches use to ensure this is achieved.

Writing a run sheet is fairly simple. You plan warm ups that progressively increase in load in a similar manner to your athletes usual training, and then assign an “attempts” count to them. This attempt count allows a coach to determine when an athlete will perform a specific warm up set, it ensures the warm up is appropriately timed.

So let’s say we have an athlete, Steve Hansen, and at his next competition he is looking to open on 121kg in the Snatch and 145kg in the Clean and Jerk. Below you can see the run sheet for him to reach these openers:

If you take a look at the sections for each lift you’ll see each has a column for attempts/minutes, for weight, and then for reps. Usually from attempt to attempt it takes about a minute, hence that column title includes both. In the template above these change in increments of two – i.e. a warm up would be taken every two attempts, or every two minutes if the first attempt of the competition has not occurred. These could also occur in threes if an athlete requires more rest. The next columns are self explanatory, showing the weight on the bar, and finally, the number of reps to perform at that weight.

In the image below, we see an example of a scoreboard that could be seen after weigh in has concluded. It shows the planned openers for all athletes in the competition, along with the usual competition details.

You will note that athletes are listed by lot number. At initial glance this seems annoying, but this is useful when two athletes are opening on the same weight, as the one with the lower lot number would take the weight first. However, for Steve this is not a concern.

Steve’s opener of 121kg in the Snatch is far greater than Eddie’s at 110kg, a bit heavier than Clive’s, while just a touch more than Jamie’s. This information allows us to make some calculated estimates in regards to attempts.

We can probably rely on the fact that Eddie will perform all three of his attempts at lighter weights than Steve. So we can count three attempts there.

Clive will probably perform an opener and a second before Steve, while Jamie is only likely to take his opener. This adds another three to the count. Therefore we can assume there will be about six competition attempts before Steve is to undertake his first Snatch attempt.

You can then follow this same process for the Clean & Jerk.

Be on Your Toes

The execution of this plan is made more difficult because weights selected by other athletes can be frequently changed. Essentially, the number an athlete has selected for an attempt on the scoreboard is dynamic. Therefore the coach needs to be continuously aware of what other athletes in the session are doing.

In the example above, you might notice that Michael is looking rough in the warm up. Missing lighter warm up weights. Will he lower his opener to less than Steve? Watch his coach. Pay attention to the scoreboard.

Perhaps you saw Jamie hit a new Snatch PB in training recently, with 130kg – is his opener going to move up? Keep an eye on the scoreboard, and take this into account during your athletes warm up.

The other thing that you must prepare for is the potential that athletes may follow themselves. We’ve said an attempt is approximately a minute, but if an athlete follows themselves then they get granted a two minute clock. This could also affect the timing of your athletes warm up.

The run sheet is a useful tool. It allows a coach to time warm ups appropriately and can help to ensure an athlete gets onto the platform ready to go. However, a coach must remain aware of what is happening in the warm up room, and some knowledge of the lifters abilities and other coaches practices never hurt also.

This is the first article in a planned series around competition coaching. We’ll get into a few more nuances over the coming articles! 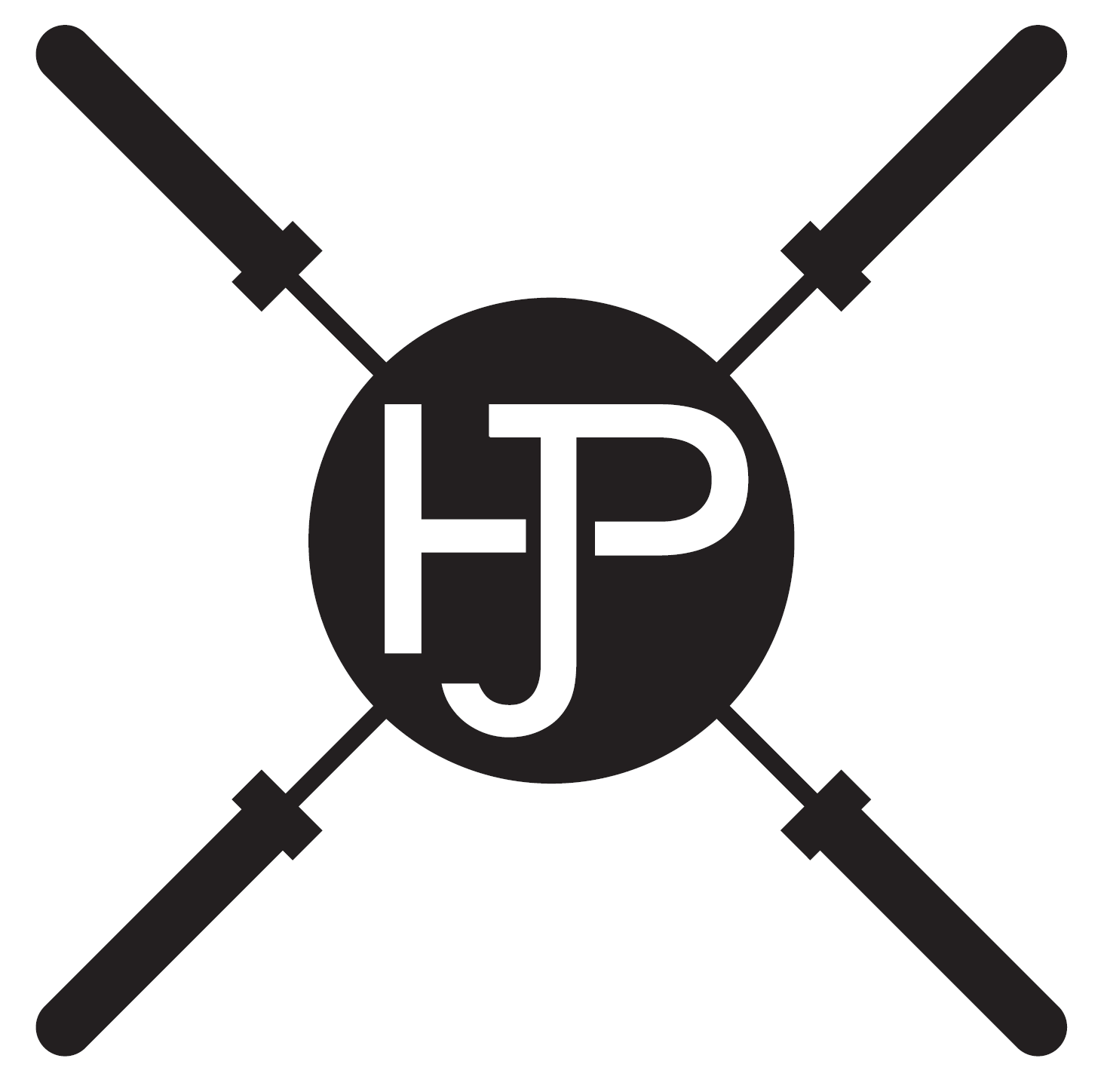 Hayden PritchardHayden works as a Senior Lecturer at UCOL in New Zealand. His research focuses on strength and power development. He is a coach for the Palmerston North Weightlifting Club.
Posted in:
News