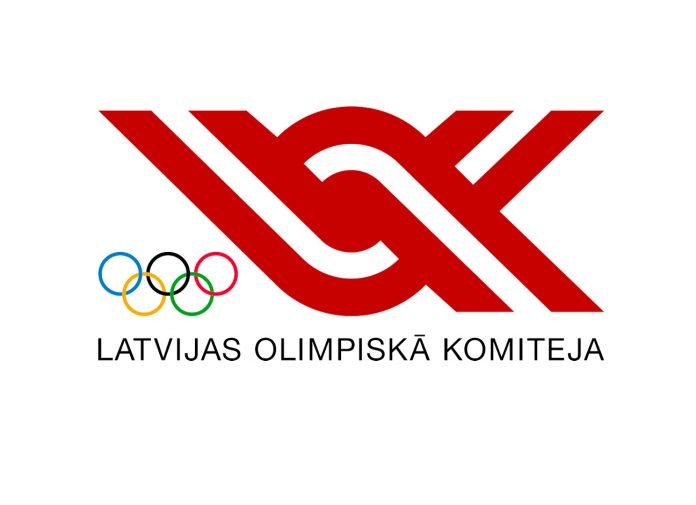 The Latvian Olympic team has announced that Rebeka Koha has informed them of her intention to retire from weightlifting.

Last week, we reported that Koha announced her conversion to Islam and deleted all of her social media content. At that time, she made no statement about her future in weightlifting.

Koha apparently announced her decision during a video conference with head of the Latvioan Olympic team, Einars Fogelis. He talked to Latvian media and said:

“This is a time when athletes had to be at the Tokyo Olympics, so we are now in regular contact with Latvian Olympic athletes. The consequences of the pandemic have led to adjustments in training plans and also in athletes’ goals.

The weightlifter revealed that the postponed Olympics also made her think about the way forward. We fully respect and accept Rebecca’s decision, thanking her for the seven years she spent at LOV [Latvian Olympic Team].

Koha has been under the auspices of the LOV since 2013, but an agreement was reached on Wednesday, according to which the athlete will send an application to the organization by September 1, in which he wishes to withdraw from the LOV A.

During the conversation, Rebecca thanked the two coaches for the time spent together … We agreed that the athlete would write an application by the end of this month, expressing a wish to terminate cooperation with LOV.”

It appears that the decision may not have been due to her conversion and forthcoming marriage. Her coach, Viktor Ščerbatihs, spoke to Latvian radio, saying that while he was shocked by the decision, it may have been the right one. He mentioned some problems she has had with her training, saying “Her knees are hurting, and nothing can be done there at the moment. She can walk, but can’t squat”. He did also express a hope that maybe in the future she might decide to return to training and to the sport.

Koha’s other coach, Eduards Andruškevičs, said that she had planned to retire after the Tokyo 2020 Olympics in any case. He thinks perhaps the enforced postponement of the games may have factored into her decision to retire at this point.

If this is the end of Rebaka Koha’s weightlifting career, which seems likely, she will leave with:

Her best international competition lifts were a 103kg snatch and a 124kg clean and jerk, both at the 2018 World Championships in Ashgabat, where she took bronze medals in the snatch and total.

In March 2020, she set a new Latvian record at a national competition with a 104kg snatch.

Here is this week's update on the sport of Weightlifting - 03/09/20 https://youtu.be/iDzmIhg1uW8
Read more
News

Today we published Seb's book about Glenn Pendlay: The Glenn Pendlay Method. It's a year since we lost Glenn, an...
Read more
News

The IWF has announced the members of its interim Athletes' Commission, which will represent the interests of athletes on various IWF committees...
Read more
News

The German TV channel that broke the IWF corruption story has made a further claim against ex-IWF President Tamás Aján. It has...
Read more
News