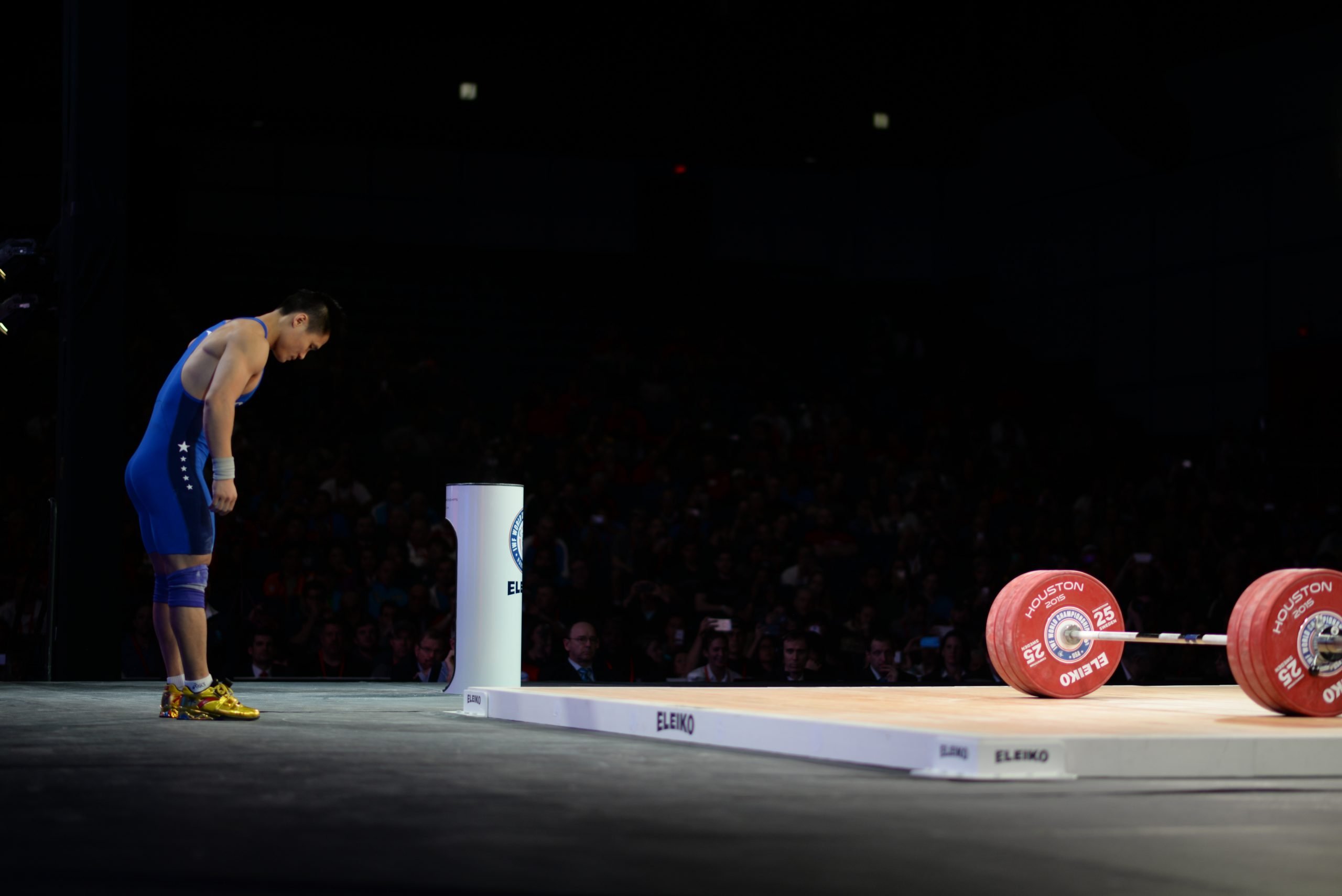 Watch the full Weightlifting News as we cover everything that has happened to the IWF over the last 72 hours.

The International Weightlifting Federation Executive Board has controversially voted to remove Ursula Papandrea as Acting President and replace her with Thailand’s Intarat Yodbangtoey.

The decision comes amidst a battle over the future direction of the IWF following alleged corruption that led to the resignation of long-time President Tamás Aján.

Papandrea was apparently removed from her position during an emergency Executive Board meeting called by Nicu Vlad (Romania) and held remotely. As well as replacing the Acting President, the board also removed USA Weightlifting CEO Phil Andrews from his position as acting IWF interim Deputy Director-General. Papandrea was not involved in the meeting – it is unclear how many Executive Board members were present. Read More

Seb OstrowiczI am the owner of Weightlifting House. When I'm not working on the site/podcasting/interviewing I spend my time training, coaching, and competing in the sport of Weightlifting.
Posted in:
Articles, News Show
Tagged:
IWF corruption
Leave a Reply Cancel reply