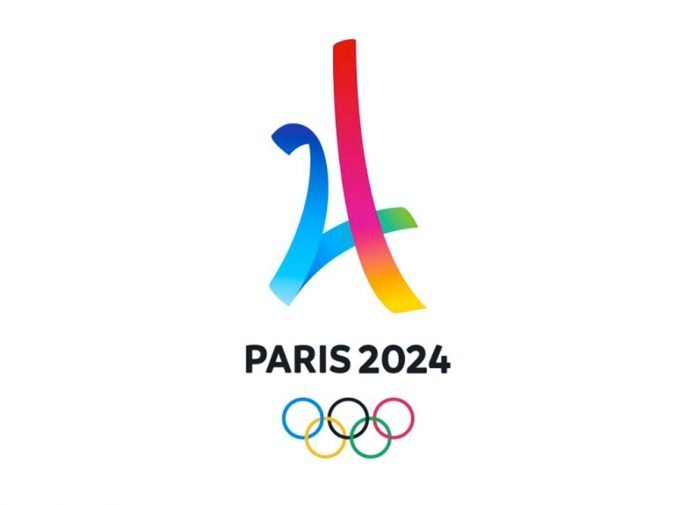 The International Olympic Committee has announced that weightlifting will feature just five men’s and five women’s weight categories for the 2024 Olympic Games in Paris.

With twelve competitors per category, there will be 120 weightlifters in Paris. This is the fewest since 1956 when there were 105 men spread across seven categories. We have to go back to 1932 for a Games where fewer male weightlifters competed. Since women began competing in 2000, the lowest number of weightlifters so far has been 246. There are due to be 196 in Tokyo next year.

For men, five weight categories will be the fewest since 1936. Women have always competed in seven categories.

The substantial reduction in both quota places and medal events represents a significant rebuff by the IOC of International Weightlifting Federation attempts to ensure the future of weightlifting at the Olympic Games. This is perhaps not surprising given revelations of organised doping and corruption and the ensuing instability at the top levels of the IWF.

The worrying thing for weightlifting is that, even with the reduced numbers, the sport’s presence in Paris is not assured. The IOC has stated that there is still the possibility of it being removed from the program entirely. It seems a lot rests on the IWF electoral congress in March and whether that will lead to genuine reform of the sport.

If weightlifting is successful in staying on the Paris program, these changes will cause a headache for the IWF. The current Olympic qualification process has been complicated by the need to reduce ten male and female weight categories (used for most weightlifting competitions) to seven (for the Olympics). A ten-to-five category process for Paris could see many athletes needing to switch category in order to have a chance at Olympic glory.

The recently-ousted interim President of the International Weightlifting Federation has spoken to us at length about her time in the organisation, the challenges she...
Read more
News

A report by the World Anti-Doping Agency Intelligence and Investigations department has revealed new allegations of methods used to avoid positive tests in weightlifting. ...
Read more