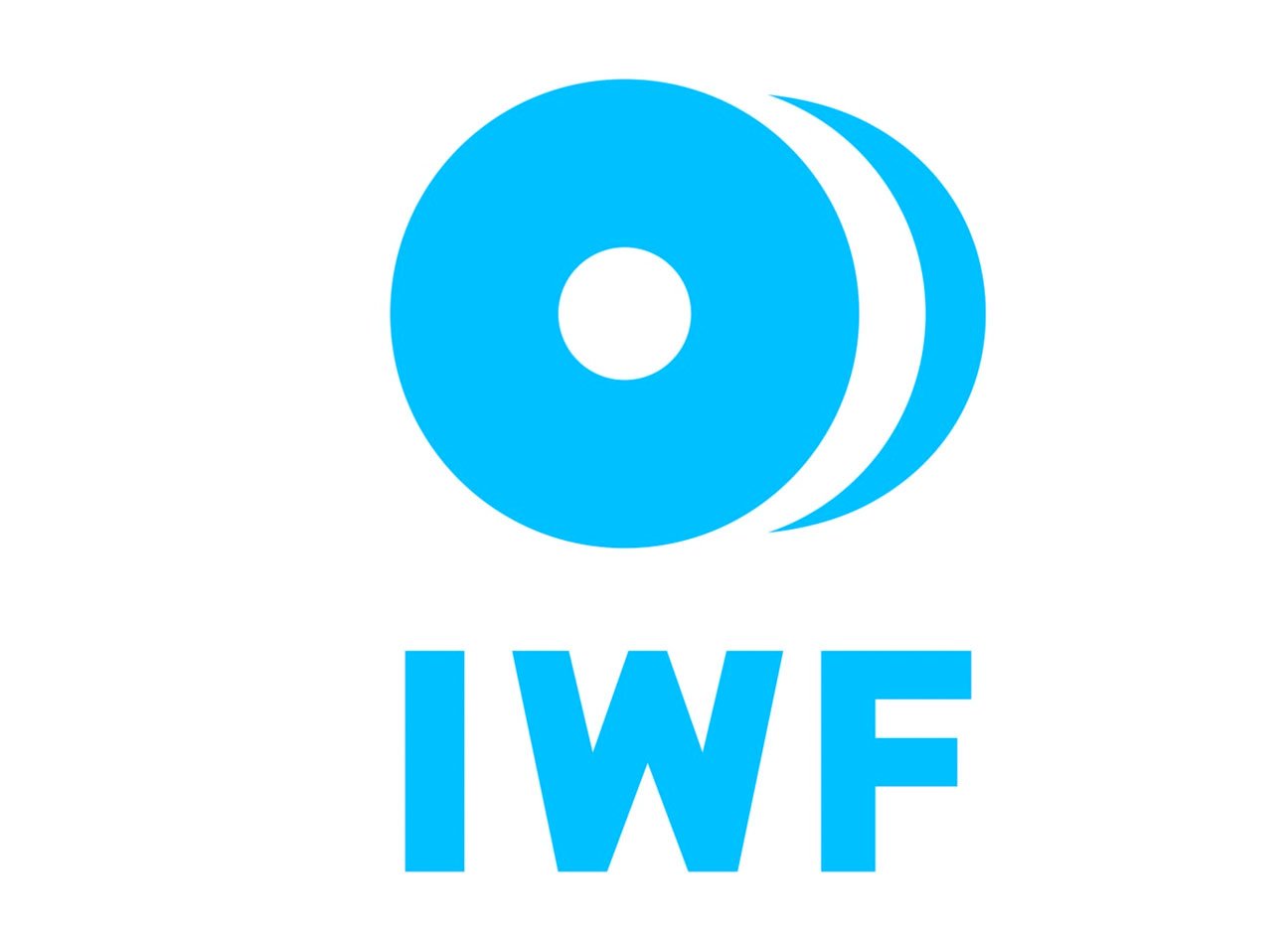 The International Testing Agency has released its report into doping in weightlifting between 2009 and 2019. It comes with some explosive allegations against people working at the top levels of weightlifting.

Ket points from the report:

The charges against Vlad and Akkus are particularly explosive given that they both currently hold high offices within international weightlifting.

The IWF has responded by acknowledging the report and saying it is ready to take immediate action in response to its findings. IWF Interim President Dr Mike Irani also issued an apology to clean athletes who have lost out due to doping over previous years.