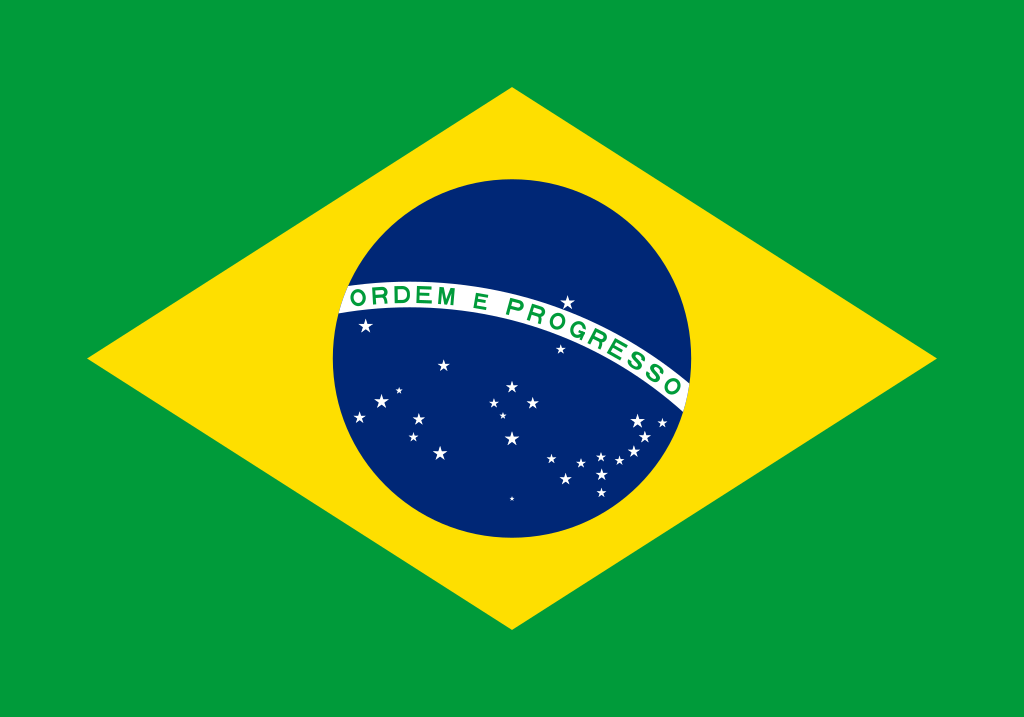 Brazilian super-heavyweight Fernando Reis has been provisionally suspended and will not be allowed to take part in the Tokyo Olympic Games later this month.

Reis apparently tested positive for human growth hormone on June 11th in an out-of-competition test. He can request that the B sample is tested and appeal the decision but it looks very unlikely he will get his provisional suspension lifted before the start of the Olympic Games.