Ilya Ilyin (05/24/88) is a weightlifter from Kazakhstan. Ilya is one of the greatest weightlifters ever, is the most dominant weightlifter of the 21st Century, and holds the 29th highest Sinclair of all time.

Despite winning the 2008 Beijing Olympics and the 2012 London Olympics Ilya lost his gold medals after testing positive retroactively for the banned substances dehydrochloromethyltestosterone and stanozolol.

Ilya’s greatest performance by way of Sinclair came at the 2015 President’s Cup in Grozny where Ilya broke the -105 kg class world records in the clean and jerk and total with a 191 kg/ 246 kg/ 437 kg performance.

Having served his ban, Ilya continues to train and compete in the hopes of winning the 2020 Tokyo Olympics. 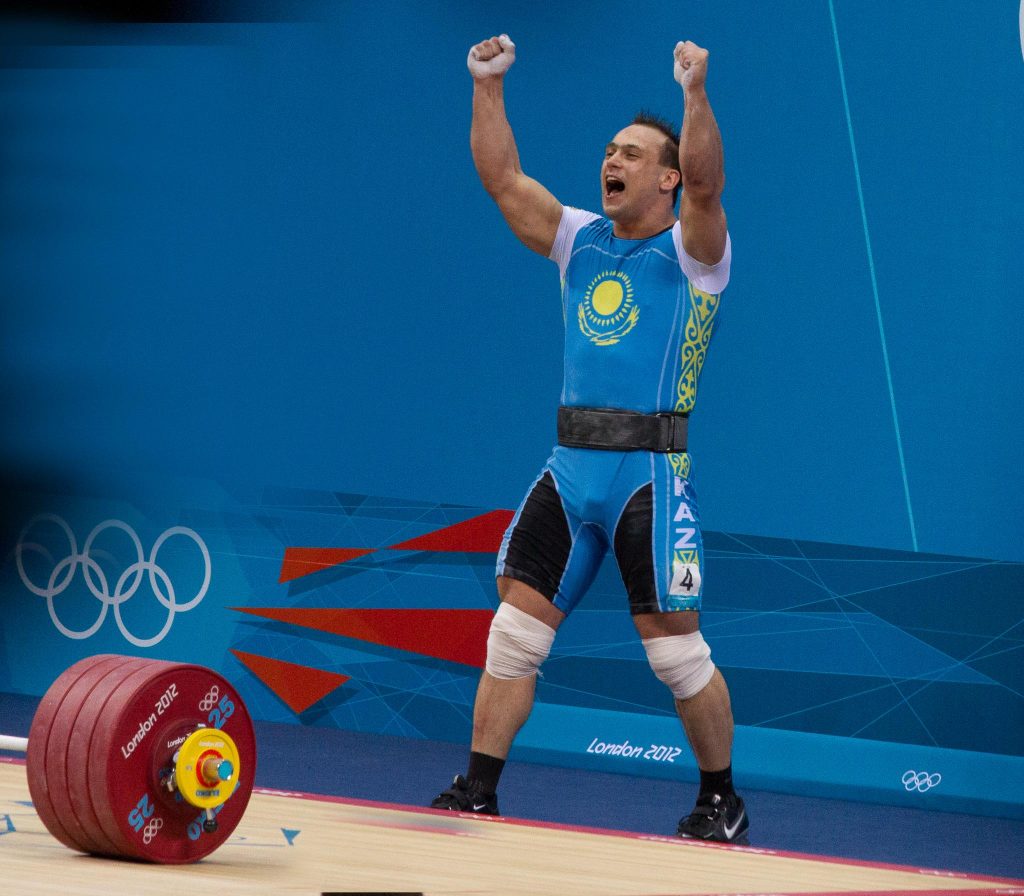 In an attempt to make potential projections for Ilya Ilyin’s potential Tokyo 2020 performance I thought it would be a good idea to start tracking his progress during his return in 2019. Ilya Ilyin entered 2019 lifting a fraction of his all time best. His best ever lifts can be found at the end of …